The short film for the 48Hr Film Project winning Best Film of 2015. Flushed will go on to represent San Antonio against all the other city winners around the world at Filmapalooza 2016. This film was conceptualized, produced, and edited within 48hrs. 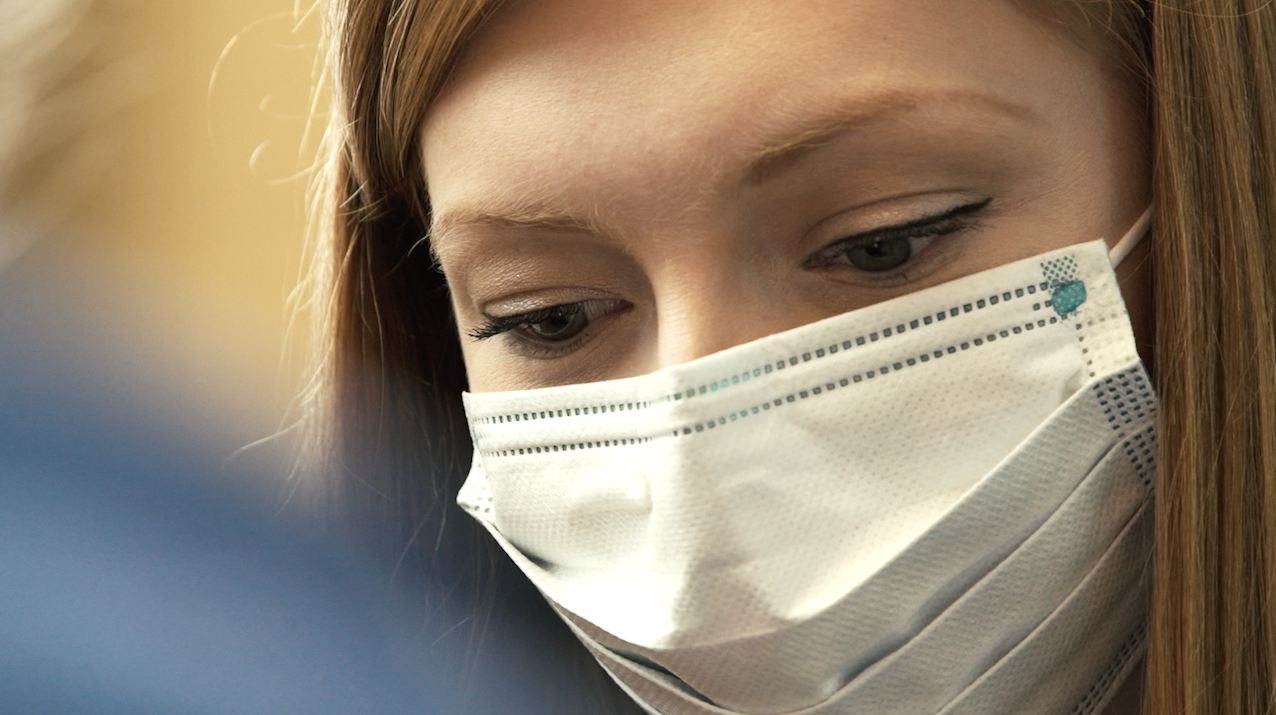 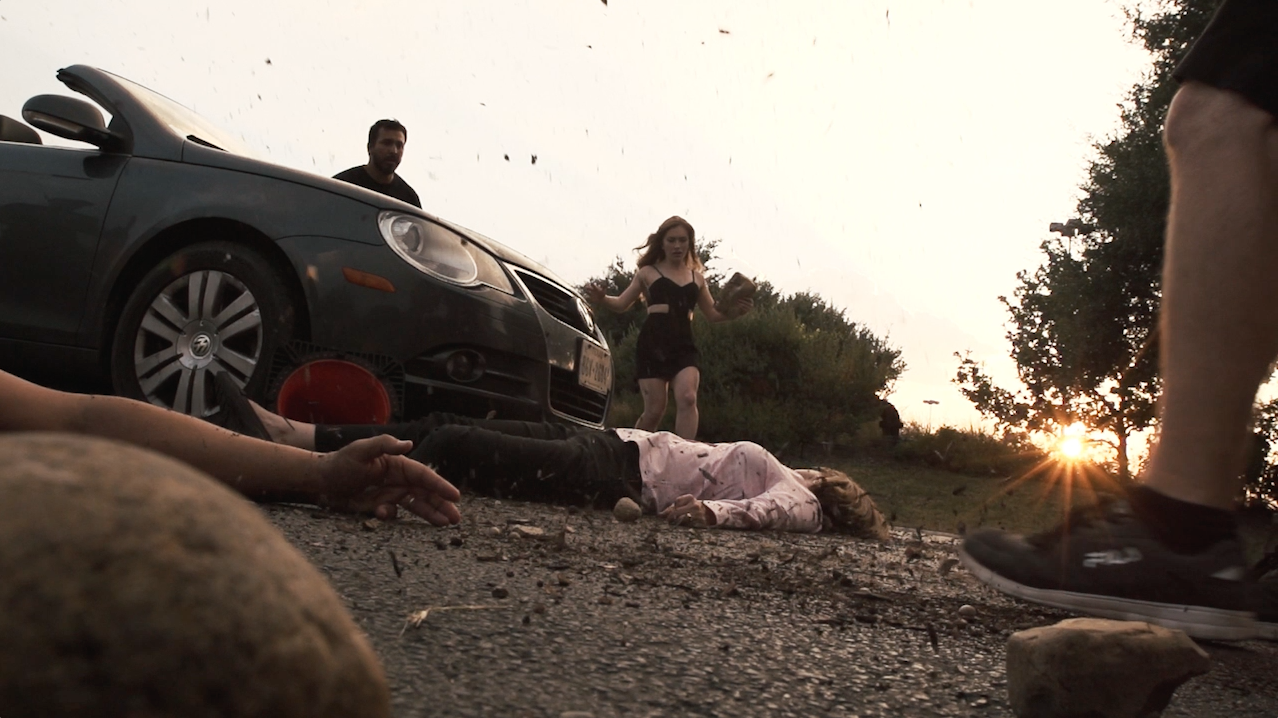 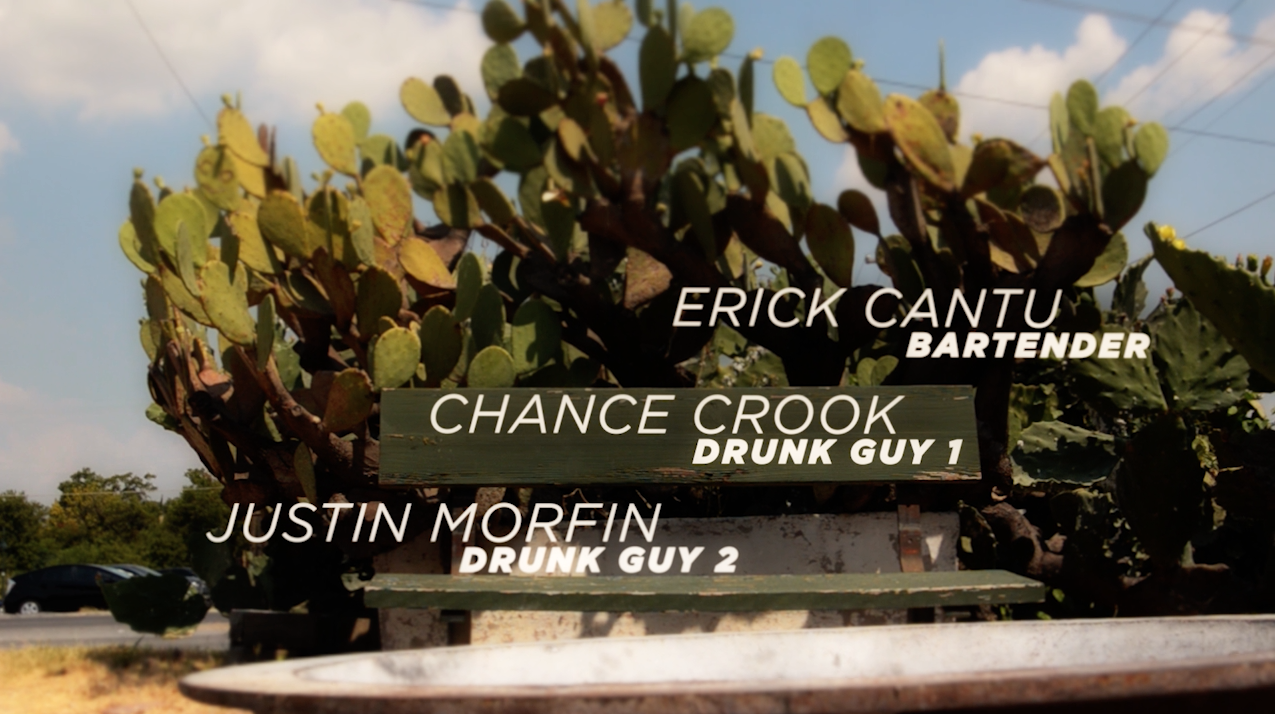